When it was reported that the fashion designer Diane von Furstenberg had a skiing accident rumors instantly sprang up making various speculations. One was even that the accident was a fake cover story to hide the fact she had undergone a major procedure. However it turns out none of these were the case. Furstenberg has come to deny these reports. She was quoted as saying, “If I had any desire to have plastic surgery after this week, I’m sure, I do not want it. I was so terrified that I miss my old face.” She was taken to UCLA for treatment after the accident. She also was quoted saying, “I don’t want anybody else’s face. I don’t want a younger face,” she says. “I just want my old face back.” making it absolutely clear how she felt about having surgery which brings up an interesting point which usually is not associated with having a major facial procedure, that being, “You don’t know what you have till its gone.”

Have a great day from the Cosmetic Surgery Center in Houston! 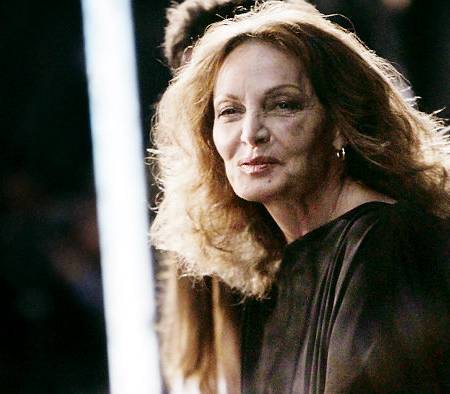