Paris Hilton is Getting Eyelid Surgery?

Paris Hilton is up on the rumor mill again, this time she’s said to be planning to have plastic surgery to correct her drooping left eyelid. Her sister Nicky went with her to the rumored consultation with a Beverly Hills plastic surgeon’s about her drooping eyelid problem. A drooping eyelid is also known as ptosis. According to sources Paris Hilton is believed to have had plastic surgery on her eyelids six years ago. According to an insider, the muscles of her left eye were damaged during the procedure and left it “drooping” more than her right eyelid. A source told the New York Post, “She wanted to fix her drooping left eyelid.”
Hilton’s eyelid problem has been aggravated by Paris wearing tinted contact lenses constantly during current filming of her new movie “The Hottie and the Nottie”. Hilton has naturally brown eyes but has always worn blue tinted contact lenses. A source said, “Her eyes have been drying out lately. She is ignoring doctors’ orders not to wear her tinted contacts.” To no one’s surprise, Paris Hilton’s representative Elliot Mintz dismissed the rumors, saying “To the best of my knowledge, Paris has never had any kind of cosmetic surgery and has not mentioned any medical procedures having to do with her eyes.”

From The Eisemann Cosmetic Surgery Center in Houston, take care and have a great day! 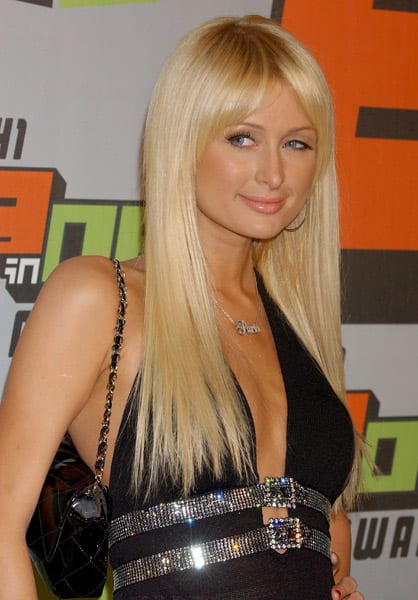